This is one of those inspirational stories that we hope will make you get up off your ass and hit the gym. Hashtag no excuses.

Kris Saunders-Stowe was your typical gym-loving homosexual male, who took his health and fitness seriously.

“I was a regular gym person and I’d go to the gym seven to eight times a week. I was very active and in very good shape actually.”

He started feeling pain and discomfort in his knees back in 2000, and was referred to a physiotherapist to get some rehabilitation exercises. After years of persistent pain, his doctors concluded he had arthritis.

“The doctors said there was damage to all the heads in the bones of all the joints and all the kneecaps were damaged.” 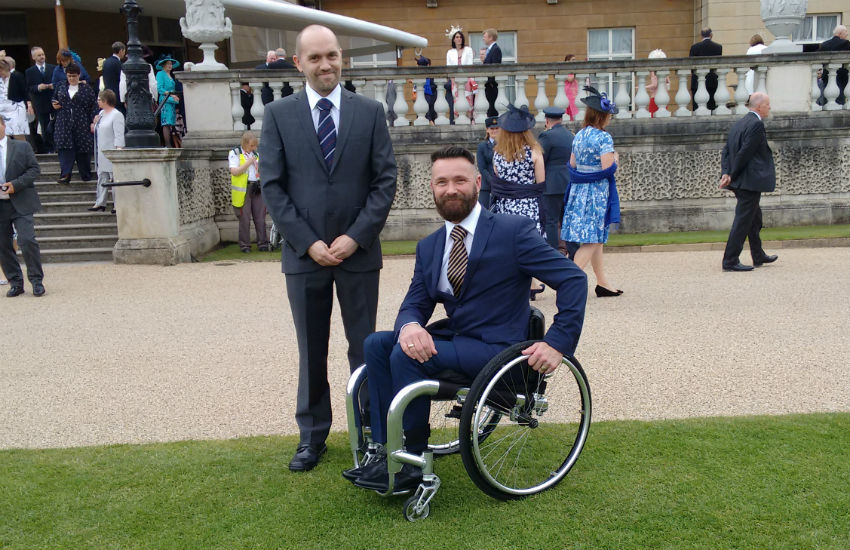 After years of enduring constant pain and struggling to get to grips with crutches, Kris began using a wheelchair, admittedly only as a last resort.

“Like a lot of people, you see a wheelchair as a very negative thing. That is how a lot of people see it,” he explained to Gay Star News. However it offered him a huge amount of relief and enabled him to be himself again.

“It took all of the load off my legs and I was able to express myself again. I got in the chair and I was free. Suddenly I could move at the same speed as everybody else, and I never looked back.”

Kris’ journey to fitness instructor began with a trip with his partner Dean to the Hilton in Cardiff, a central training base for Paralympians. It was the amazing achievements of the Paralympic athletes that first inspired Kris to start playing wheelchair basketball, and his career in fitness soon followed.

“So I did my gym course and I had a million ideas in my head. Within eight months, I’d done six or seven qualifications and then I adapted everything I’d been taught on the courses to disability.”

“Most of the time, people think seated exercise is very gentle and low intensity, but this is actually high energy and high intensity. Everything I’m doing is for everybody. I find a level where everybody can do something and then create those adaptations so everybody feels part of the group. I’ve created a family of monsters.”

Nothing stopping him now

Disabilities and physical illnesses can often be the end of people’s stories, but for Kris it was just the beginning. He has completed the London Marathon two years running, completing the race in an amazing 4 hours 54 minutes, and then 4 hours 24 minutes in his second year. 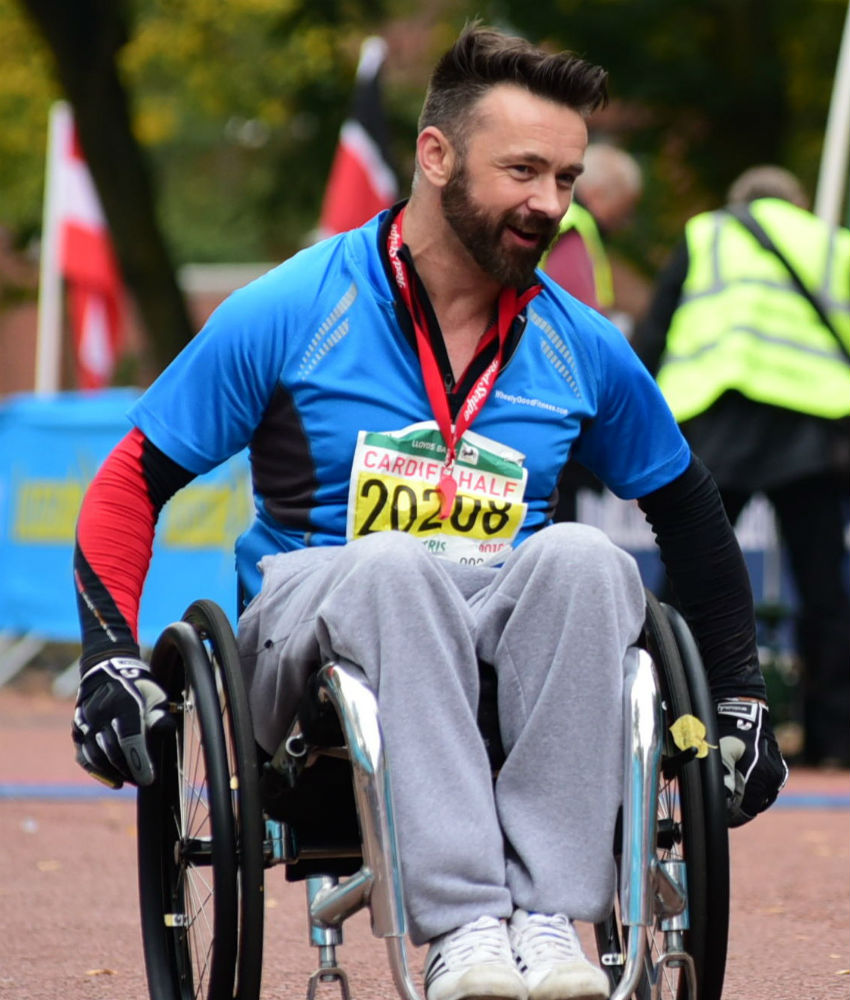 Kris even plans to add dancing to his repertoire, looking to explore wheelchair ballroom dancing as well as contemporary and other diverse styles. He’s even professionally filming three dance routines this month.

Our instructor Kris working on his dance routine for an audition. pic.twitter.com/XaFtgxRGN7

“You can still dance in a wheelchair and express yourself.”