The gay world and the gym world often overlap, with hetero gym-bros taking part in some fairly homo-erotic activities that can leave gay gym goers as confused as they are aroused. And no place is more confusing (or arousing) than the locker rooms. Flooding our minds with flashbacks of high school PE classes, the chance to see men getting naked in their natural habitat can be overwhelming.

So it’s important to remember where to draw the line between gym life and gay gym life.

Gays love to get naked, and they especially love it when other men get naked too. However, walking around with your junk out is not an exclusively gay act. Just because he’s standing there air drying his balls while he chats to his equally nude friend, it doesn’t mean he’s about to invite you over to suck his dick.

While we’re all for nudity, just remember that the gym isn’t exclusively for gay men, so have some respect and pop on a towel. (How would you feel if women just started walking around with their bushes in your face… not cool).

The difference between gym life and gay gym life almost always comes down to eye contact. And in the locker room, it can be hard (giggle) to know whether it’s better to avoid it or not. On the one hand, eye contact with a random guy as he undresses sounds pretty gay. On the other hand, what’s the alternative, looking at his dick?

Eye contact could be an accidental dong-avoidance strategy, or it could be the international gay calling card. The only way to find out is to stare back (if you’re into him that is). Gym guy will quickly break eye contact while gay gym guy probably won’t. 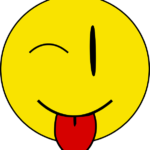 3. Taking post-workout pics of yourself and other guys

It seems every bro out there is flexing his pecs in a pic in an attempt to become the next big Instagram star. So you’re likely to stumble across many a straight guy taking topless pics of himself or his mate in the changing room (if the lighting is good of course).

Just because there are two topless hotties flexing and fawning all over each other, it doesn’t mean they’re about to film a scene for Men.com. 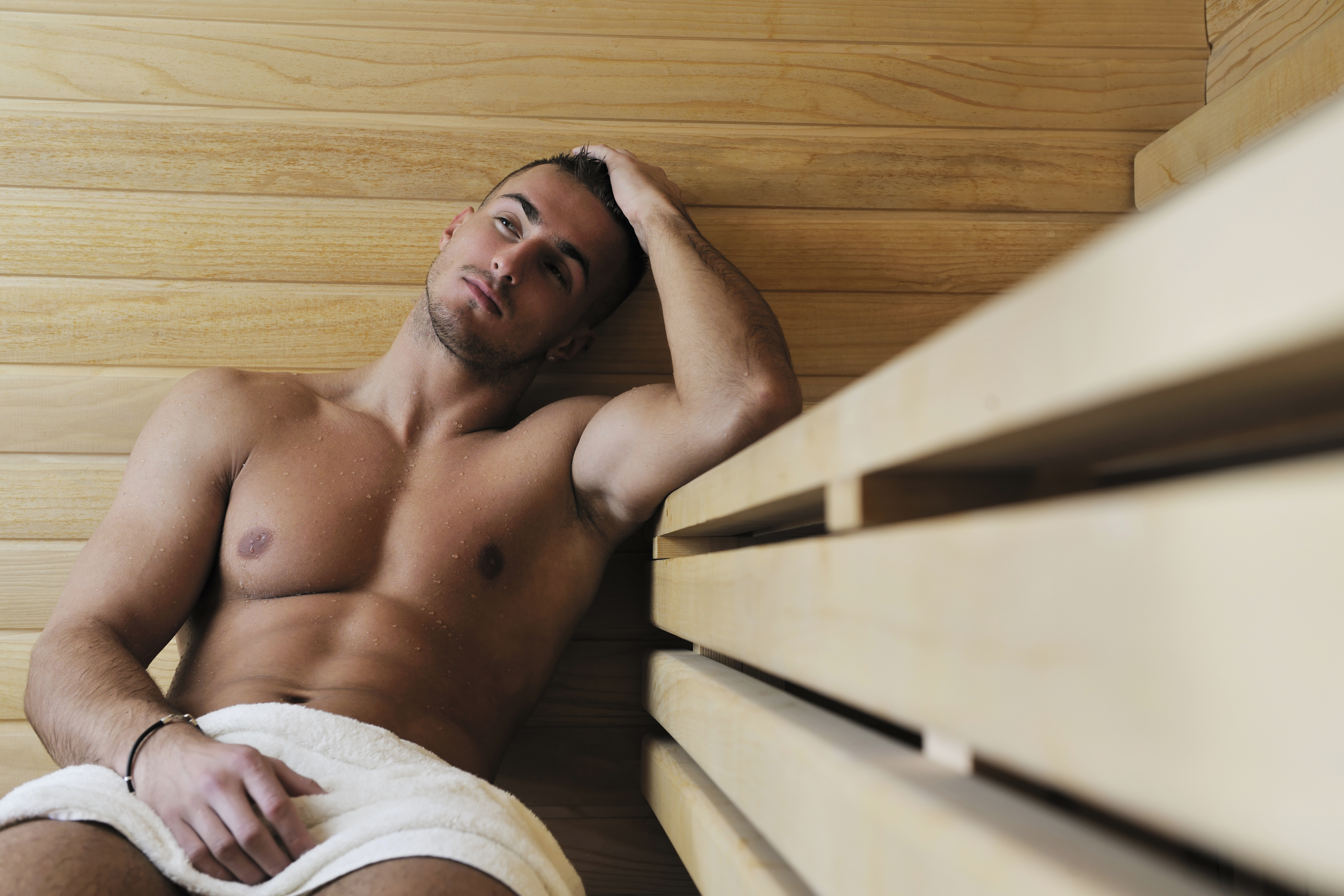 Even if the guy across from you has locked eyes and flipped open his towel, it doesn’t mean you need to rub one out. Think of the poor old hetero guy sat next to you who just wants a nice relaxing sauna.

5. Talking to strangers (often while nude)

Just like us gay guys, straight men come in all sorts of forms, some of which are especially chatty even in a naked place. He may have questions about your workout, or he could even just come over to compliment you on your calves. It doesn’t necessarily mean he’s gay, he’s just WAY into the “gym life”.

In fact, chatting in the locker room is likely to make it seem less gay not more, and probably a whole lot more uncomfortable. Stick to a simple “hey” or nod if you don’t really want to become gym mates.

6. Using your shirt to wipe off forehead sweat

There is nothing sexier than a guy subtly revealing his six-pack while using his shirt to dry off face sweat. And if they have a six-pack you can be sure that they’ll do it frequently. It could be for your benefit, for the ladies, or just for his own. Again, it’s probably not an invitation, but that doesn’t mean you can’t enjoy the view.

If you’re looking to add even more gayness to your gym life, why not sign up for our next Gay Fitness Challenge? Work towards your own goal, with a training and nutrition program specially designed for you. You can train alone or take part in gay group exercise classes, and you’ll have the support of fellow gay guys who are going through the same thing you are.