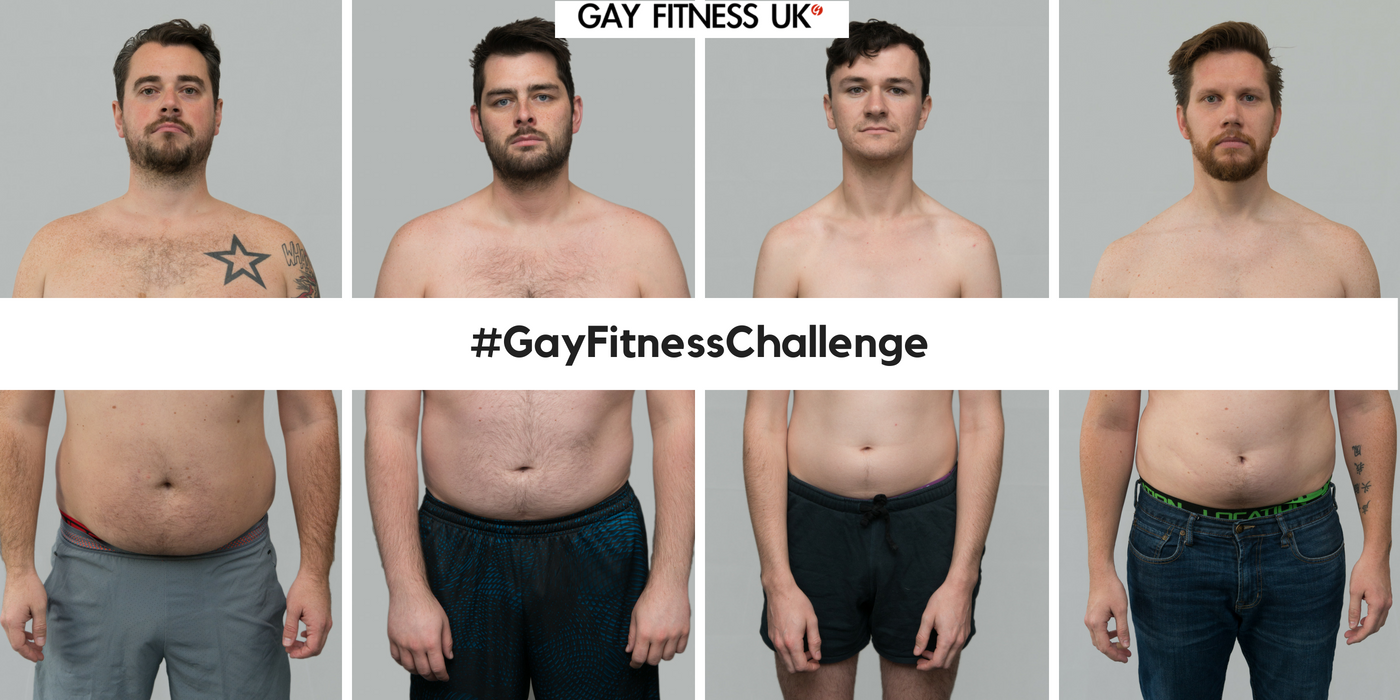 Despite what our Instagram feed might imply, not all of us are shredded specimens of physical perfection. We can’t all spend hours in the gym every day, and most of us will want to eat food that’s not only good for us but actually tastes nice (at least once in a while). Getting in shape is often a challenge. That’s why we wanted to show what you can achieve with the right knowledge, resources, and determination in our 30-Day Gay Fitness Challenge!

We took 4 gay guys with varying levels of gym knowledge, gave them a gay personal trainer, a gay nutritionist, and sent them to gay group exercise classes in London …picking up on a theme here?

With the help of a fantastic community (Muscle Marys forever!) and the looming threat of before and after photos, the boys achieved some amazing results in just 30 days!

Dave’s main goal was to lose some weight, but also he wanted to feel more confident and comfortable in the gym. He followed a fairly strict calorie-controlled diet over the course of the fitness challenge, which, to his dismay, did not include beer or sausage rolls!

In terms of improvements, I’ve lost 16 lbs, which I’m really happy with. I definitely feel more confident in the gym than I did before. 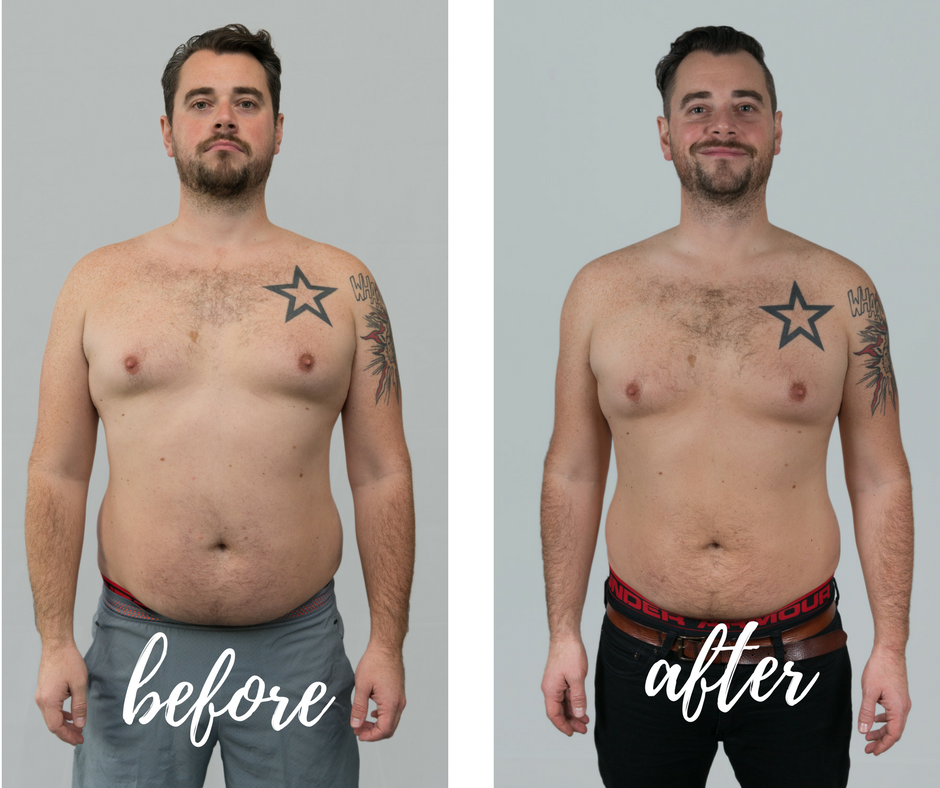 As an American Football-playing gay from the Midwest, Jon is a big guy. As such, he found gaining muscle was always fairly easy, it was the extra weight that would often accompany it that he would struggle with. Jon stuck to a calorie-controlled diet and begrudgingly gave up dairy for the 30-day fitness challenge. His training included attending group exercise classes with the Muscle Marys, The London Otters Rowing Club, and individual strength and cardio training.

I feel like I have so much energy going through this, I feel a lot happier actually seeing the results after a few weeks.

In terms of weight loss, Jon is our runner-up, having lost roughly 6kg (13.5 lbs) during the challenge. 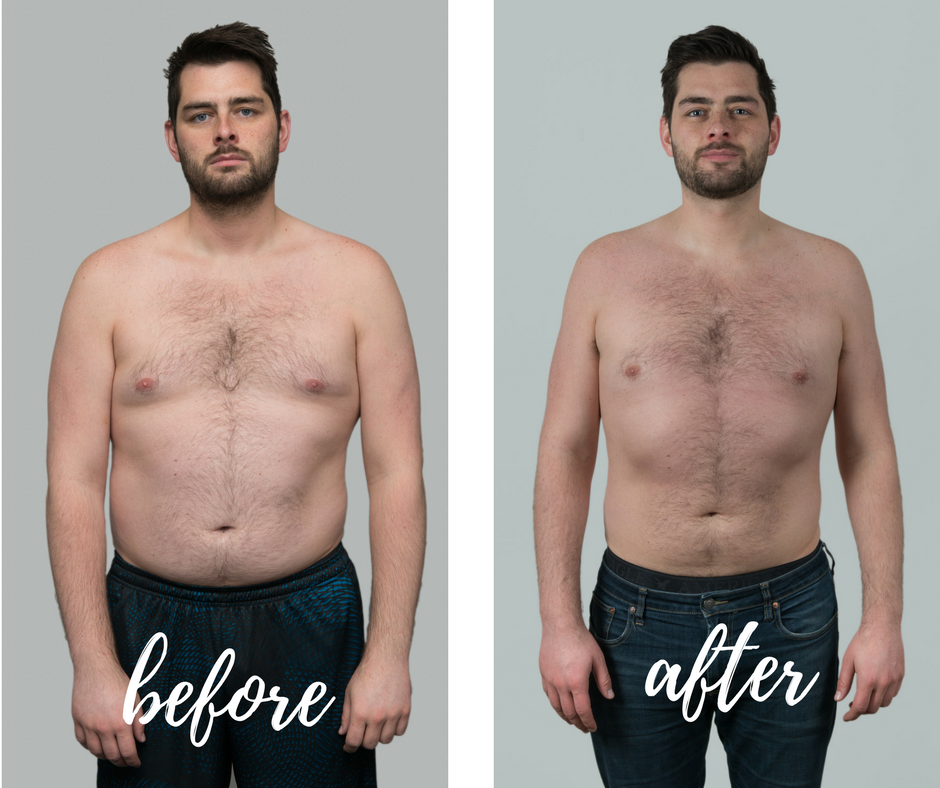 Richard’s goal was the total opposite of Dave and Jon’s, so he was under strict instructions to avoid cardio at all costs and eat a huge amount of protein every day in order to pack on as much muscle as possible in just 30 days. Standing over 6’2″ tall, Richard often struggled with back pain and limited mobility, so his training including a lot of stretches and moves to improve his flexibility.

I’ve put on about 3cm on my chest, 2cm everywhere else so the best thing is it’s been a really even spread of growth around my body which is great. And the other amazing thing is I’ve got a lot less back pain than I used to have, which has been great.

Richard managed to gain roughly 2-3kg over the course of the challenge, which may not sound like much but is an impressive achievement in such a short space of time.  He also gaining 3cm on his chest and 2cm everywhere else, and now has significantly less back pain. 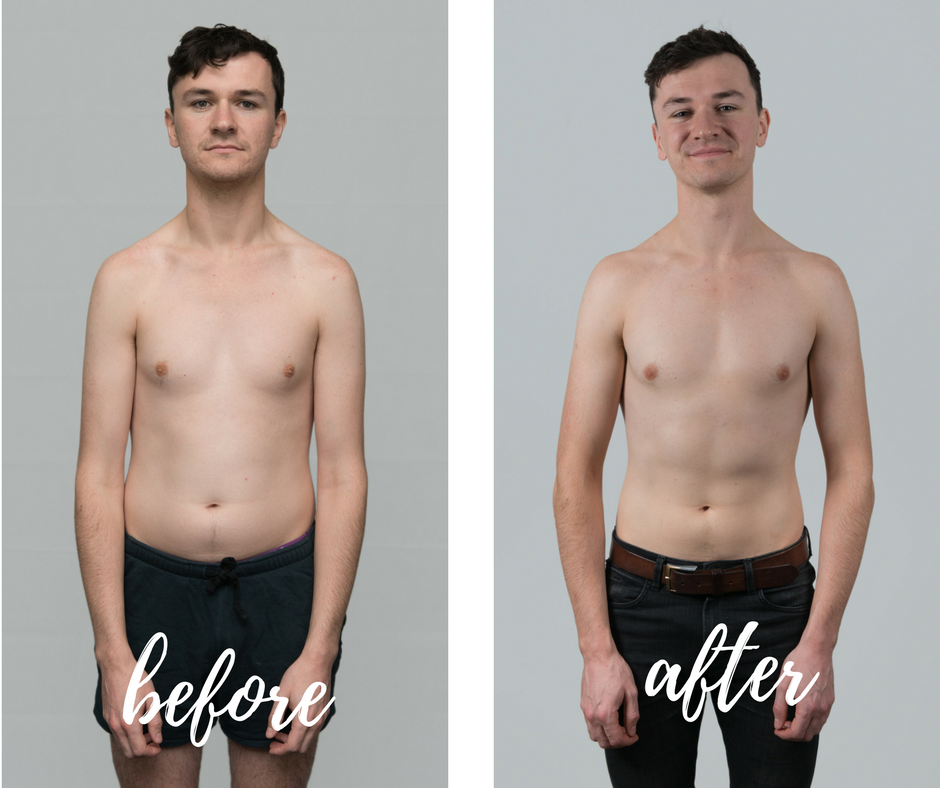 Nick was fairly confident in the gym, but like many of us in our 30s, was a victim of the dreaded muffin top love handles. In order to shift them and as much of his belly as possible, Nick was eating a load of protein every day and working out 6 times a week.

The worst thing at the start was the food prep, I had a few meltdowns making a lot of food and a lot of mess. But it got easier to figure out how much you need to have every time.

Nick lost roughly 5.5kg during the challenge. More importantly, he managed to shrink his belly and gained a huge amount of confidence, which may have had something to do with the fairly obvious fake tan in the “after” photos 😉 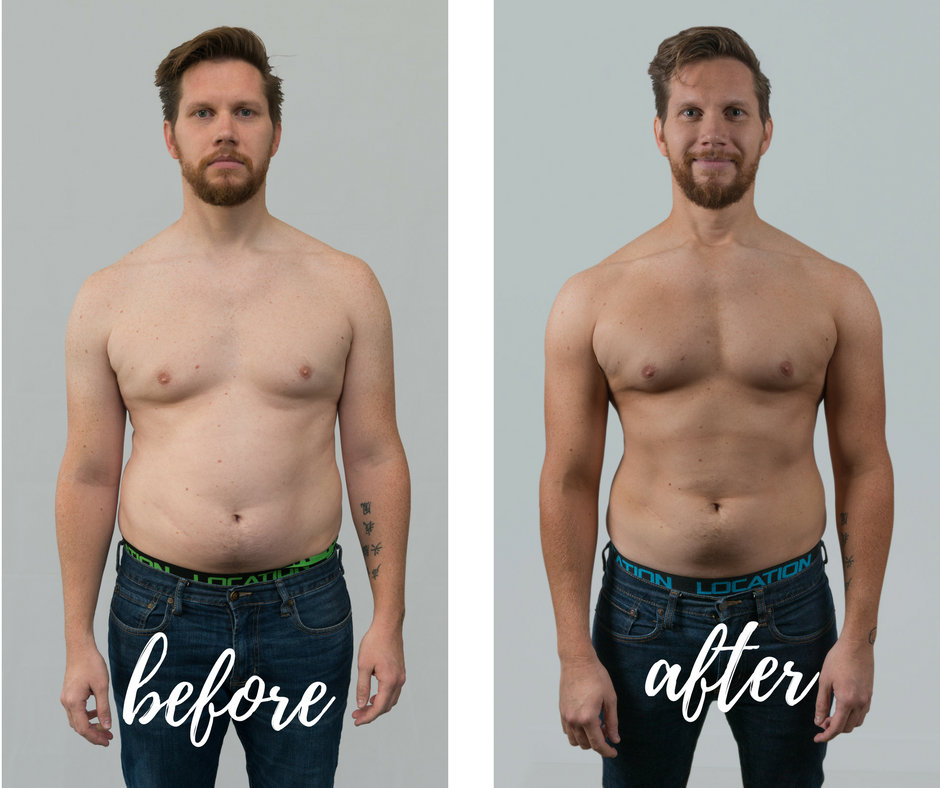 If you could use some help and motivation in achieving your fitness goals, why not sign up for our next Gay Fitness Challenge? Work towards your own goal, with a training and nutrition program specially designed for you. You can train alone, take part in gay group exercise classes, and have the support of fellow gay guys who are going through the same thing you are.

Not only did we send the boys to weekly gay group exercise classes, but Mark from the Muscle Marys kindly put together their training program for the 30-day challenge. Each was given a consultation beforehand to assess their ability, knowledge, and mobility, ensuring that their program was both challenging and achievable.

While Dave and Jon were more focused on weight loss, Richard and Nick’s programs centred on gaining strength and building muscle. Depending on their individual experience and time constraints, the boys were in the gym or in class anything from 3 to 6 times a week.

Find out more about the Muscle Mary’s group exercise classes on their Facebook page or sign up to classes on Meetup.

They say that you are what you eat, so the boys each had a consultation with their very own gay nutritionist, Daniel O’Shaughnessy AKA The Naked Nutritionist.

Daniel was a star and found time to speak to each of the boys individually via Skype while travelling around the world. Time-differences be damned! From there he designed individual programmes to suit each of their goals, the results of which speak for themselves.