Follow This Sexy Gay Wrestler On OnlyFans And Help Save Lives 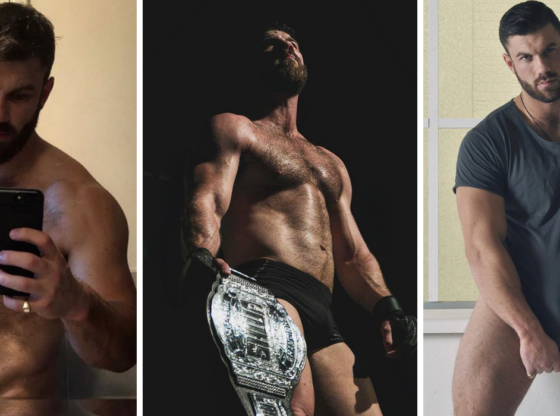 Dave Marshall has been making the headlines all over the gay web. The openly gay wrestler and personal trainer from Perth in Australia is now part of the ‘Southern Hemisphere Wrestling Alliance’, having wrestled professionally for 10 years.

Having longed to become a wrestler since the age of eight, Dave Marshall has found a second family with the Southern Hemisphere Wrestling Alliance, making his coming out that much easier.

His wrestling career and the huge importance of strength and fitness sparked the start of his personal training career.

“Wrestling had always been the reason I got into fitness and is a big part of what keeps me going,” he told GSN. “I wanted to be a wrestler since I was 10 and am finally living the dream.”

Dave only recently began posting content to his OnlyFans account after encouragement from an ex-boyfriend. It was after the loss of his father that Dave looked to earn some extra money that he could contribute towards suicide prevention charity Beyond Blue.

Your imperfections are what make you unique. After being uncomfortable with my body hair for a long time it’s what has made me different and I love it. I appreciate all the love and support I have had from everyone over the years becoming comfortable with who I am and am proud to have shared my journey so far 🦍💕

“The reason the money I raise from my OnlyFans goes towards Beyond Blue is seeing every day how big depression and anxiety has become in society and almost overlooked. [It’s my] first time saying this but my father took his life last year. Older men have a “Harden the fuck up” mentality they were brought up with. Stats on LGBT in this area are quite scary too so I hope I can in some way, give back to my community. Positivity is everything.”

Dave actively posts about the charity, even sharing screenshots of confirmation emails from Beyond Blue in case you didn’t believe that he donates.

Check out the extreme hotness that is Dave Marshall on Instagram OR see even more of him on his OnlyFans account. 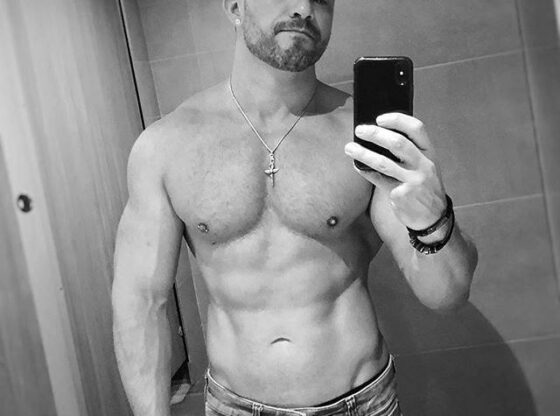 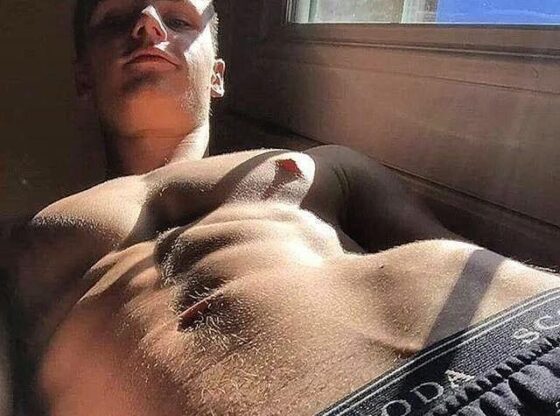 Remembering when it was sunny… 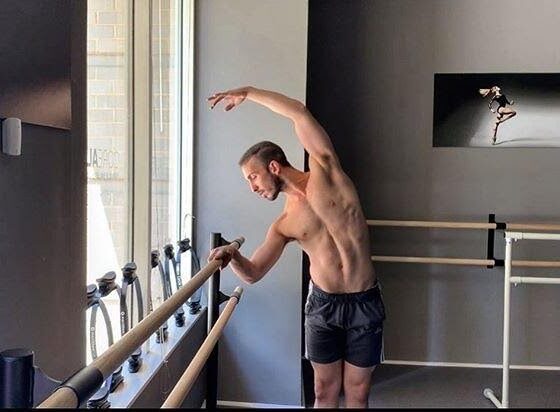 These guys are getting a… 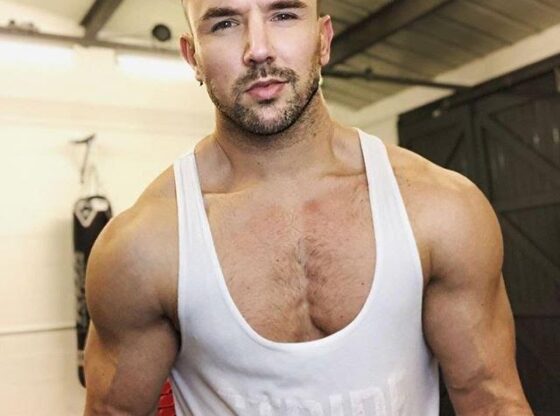 These hot gay guys are… 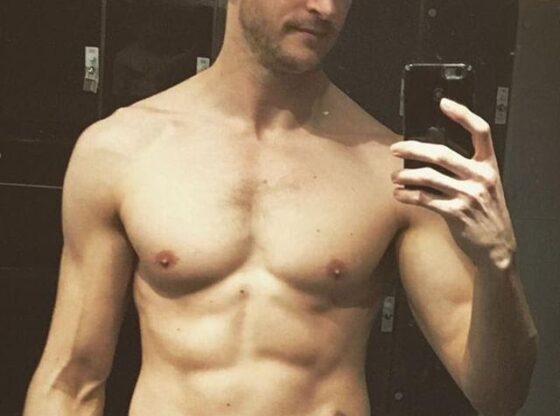 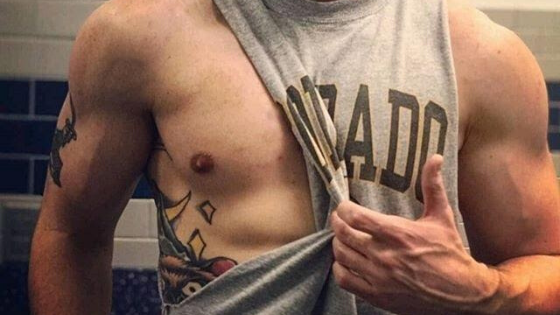 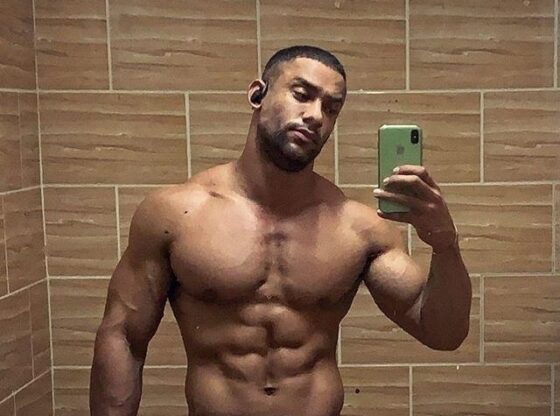 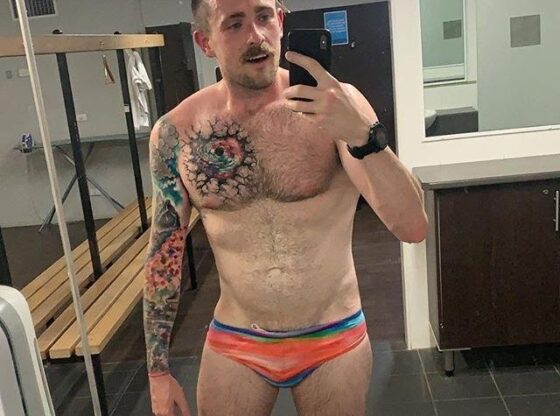 Which is more popular in… 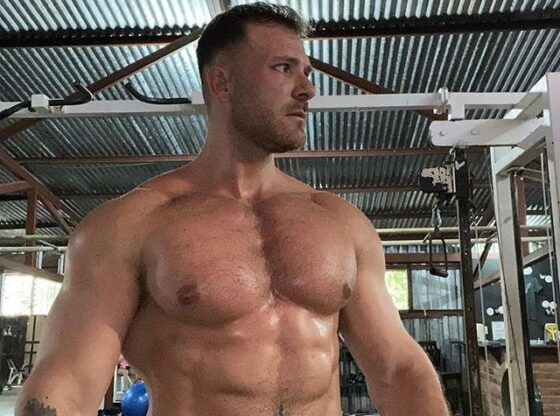 Austin Wolf (and some equally… 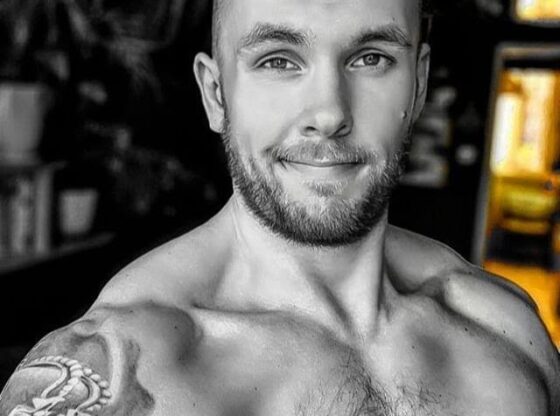