Is There Any Way To Hit On A Straight Guy At The Gym Without Being A Creep?

Home /Gay Gym Life/Is There Any Way To Hit On A Straight Guy At The Gym Without Being A Creep? 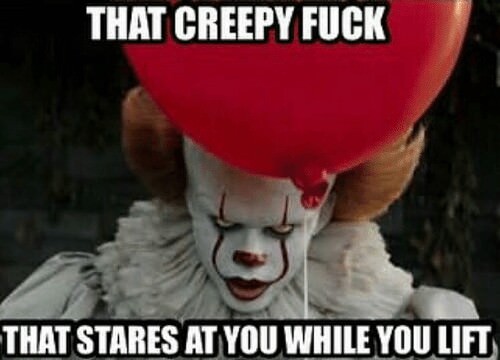 But has this actually happened to anyone? Seriously, we’re asking. If anyone has successfully sucked off a straight guy that was genuinely straight while at the gym you’ve got to get in touch and tell us about it, Dear Penthouse Forum-style.

What does the internet suggest?

This article began when I “stumbled upon” an old post about how to pick up straight guys at the gym. In it, the author claims to have successfully stalked picked up plenty of straight guys, and if you follow his tried and tested method you could too.

This method involves the following steps:

Step #1: Find out the guy’s name – either by eavesdropping or looking at his membership details when he swipes into the gym (not creepy at all).

Step #2: Search the Internet and Social Media – once you have his name you can easily search the internet for info and images of him. A good ole fashion cyber-stalk.

Step #4: Say thanks and walk away for that day – you don’t want to seem desperate or crazy at all…

Step #5: Make sure you say hello next time you see him at the gym – this one I have no problem with.

Step #6: Repeat step 5 several times with a twist – Remember, your goal is a hook up with your fantasy gym guy, not some random hookup off a phone app. So take your time stalking this guy properly. Like a gentleman. Oh, and be sure he notices you checking him out casually. That’s really important. Straight guys love that.

Step #7: Make your move – This is when you ask him to “hang out” sometime, he’ll know what you mean. But god help you if he’s actually straight and he ends up inviting you to watch football with the boys. That’s creep-karma for ya.

What you’ll actually get

There is no reason you can’t be sociable and make friends at the gym. Granted in cities like London, people don’t really respond well to… well, people, but that won’t be true all the time and in all the gyms.

The best-case scenario is you’ll strike up a sociable conversation with a straight guy that could eventually become a friend, acquaintance, or workout buddy. Which would be great, even better than bathroom blowies in my opinion.

Don’t be a creep

Just don’t do it.

Hook up culture has made it SO easy to pick up guys, whether they’re gay, bi, curious, or some wonderful mixture of all three. So why not just open up Grindr in-between sets.

If he’s looking for a hookup the chances are he’ll be on there too. If not then you can get on with your workout without further distraction … other than when he walks past, bends over, flexes or flashes his abs in the mirror. You’re allowed to be a little creepy and perv over that, I mean guys have been doing that to girls for decades so it’s only fair.

If your constant creeping in the gym has made it difficult to find and keep a good gym buddy, you could always get in touch with a gay personal trainer to help you reach your goals.

Fitspiration: They say curls get the girls… and I guess guns get the buns? :-D
7 Reasons You’re Not Progressing With Your Workout 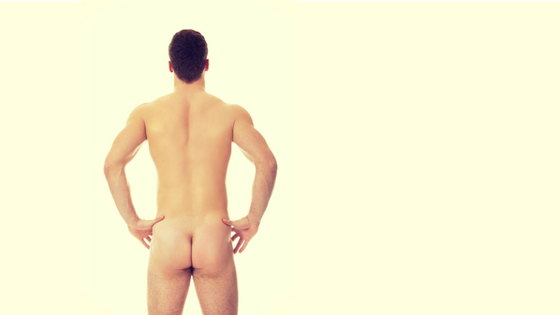 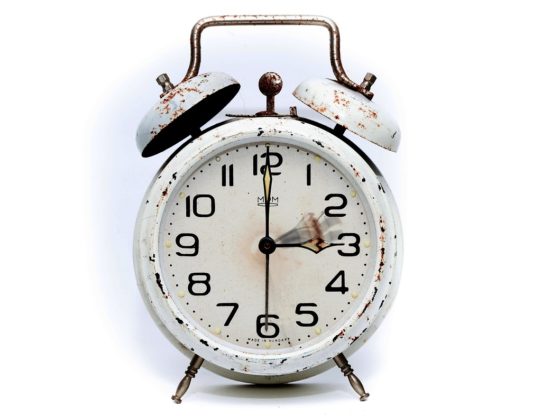 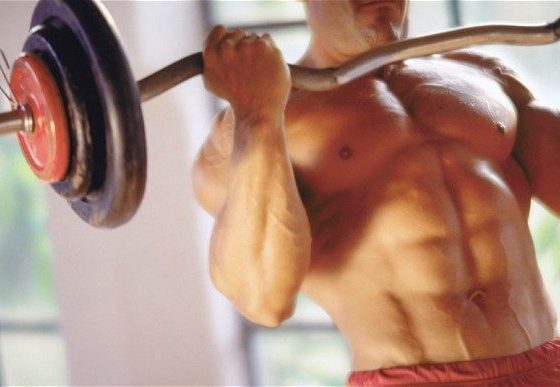 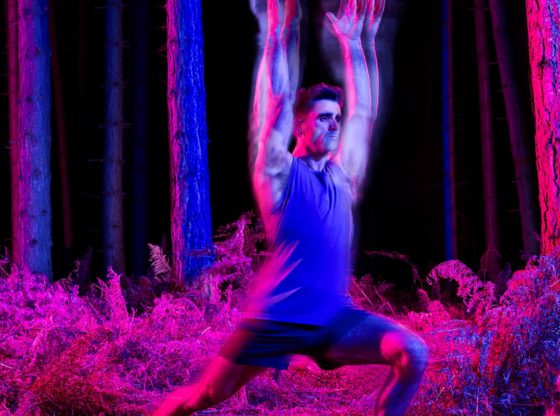 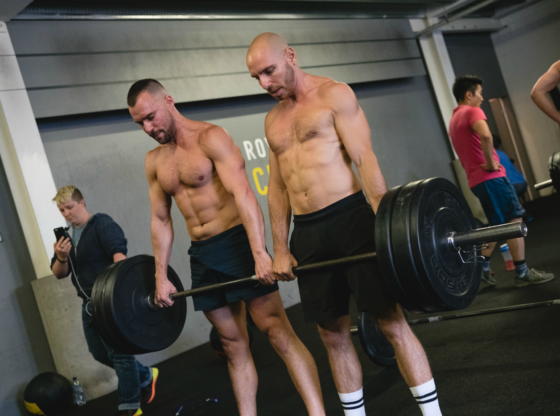